The secret £62billion for banks. Who else has been paid money? 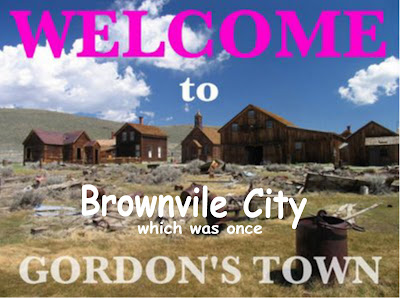 "Royal Bank of Scotland (RBS) and HBOS were kept afloat with £61.6 billion of 'secret' loans at the height of the financial crisis, the Bank of England said today. The Bank revealed for the first time the details of its Emergency Liquidity Assistance (ELA) to both banks in a submission to the Treasury Select Committee. Details of the loan were kept secret at the time to avoid panicking the markets any further."
Why wasn't this told to the shareholders and why has it taken a year to come out about this secret loan?
Yellow streak Brown told Lloyds bank the HBOS deal was a good move knowing HBOS couldn't pay their next salary bill, and the suckers who bought Lloyds shares during the takeover thinking they were going to make a killing, when in fact all they were buying was a dung heap.
How by any stretch of the imagination are the RBS and the HBOS ever going to be able to pay this money back? Talk about money down the drain again. Yellow streak Brown and dumbledorf Darling you're idiots, in fact dangerous idiots.
Yellow streak Brown had no right to broker and push for the merger of RBS and Lloyds. It was wrong then and very rightly the EU have told them to break it up. Yellow streak Brown has no clue what to do. He was the yellow streak chancellor for years and we are now virtually bankrupt. We are in the mess because there has been no prudence by them.
Vote liebore its a vote to welcome us to a further 5 years of a hell hole, its only going to get worse as they never listen.
Posted by Oliver at 23:14