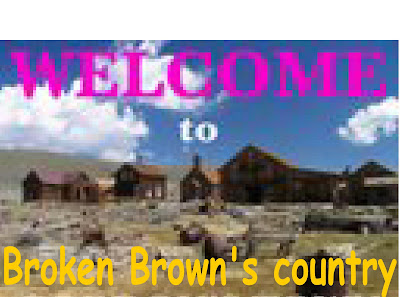 The best way to begin restoring Britain, is to throw out the present Liebore Government and all of its strange ideas about equality and racial harmony. This is the consequence of very deliberate Liebore party policy as Liebore freely admit. They also admit doing it to deliberately upset the Tory voting classes. They have, however, upset their own constituents, who have to live in the vile cesspit of Liebore's making.
Yesterday, a very senior police officer in the Met was jailed for corruption and gross dereliction of duty. This guy was Iranian he was fast-tracked through the system to satisfy the cravings of government for social equality and equal opportunity.
We are not all equal because people from foreign backgrounds have a different perspective of acceptable social and moral behaviour than native-born Brits. I know, because I spent half my life working in foreign countries.
Start to fix Britain by ceasing mindless immigration policy and the experimentation of "multiculturalism"
Posted by Oliver at 02:14