Sorry for the tragedy, the absolute tragedy, of childhoods lost. 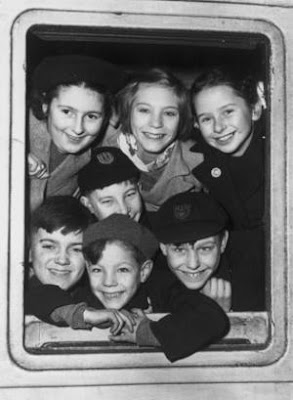 With a General Election only months away yellow streak Brown is suddenly apologising for all sorts of so-called "mistakes". His alleged apology for this disgraceful and sordid episode in Britain's Imperial history will be just more meaningless words from a man who nobody listens to any more.

Yes, yellow streak Brown does need to apologize. He needs to apologize for wrecking the country's occupational pension system, for selling our gold at rock bottom prices, for spending money he had not got on pointless projects, for presiding over the continued erosion of our traditional freedoms, for dilling and dallying when he should make important decisions, for screwing up the 10p tax rate, millions of illegal immigrants, legal immigration, forcing "multi-culturism" down every one's throats. And most of all he should apologize for selling us all down the river by signing the Lisbon Treaty without a referendum, and ensuring that in future we are run by unelected quangos instead of democratically elected governments.
The Queen should be the only person to offer an apology on this occasion for she too is of similar age, and not least, this happened during her watch and will be found to be far more sincere than coming from Gordon Brown.
A shameful episode in our history!
Posted by Oliver at 09:48